Indian Premier League 2020: Everything You Need to Know

The Indian Premier League (IPL) has quickly evolved into the richest and most followed domestic cricket league since its initial establishment. Modelling itself after the English football premier league and American sports, the IPL has managed to move cricket away from its English county roots. 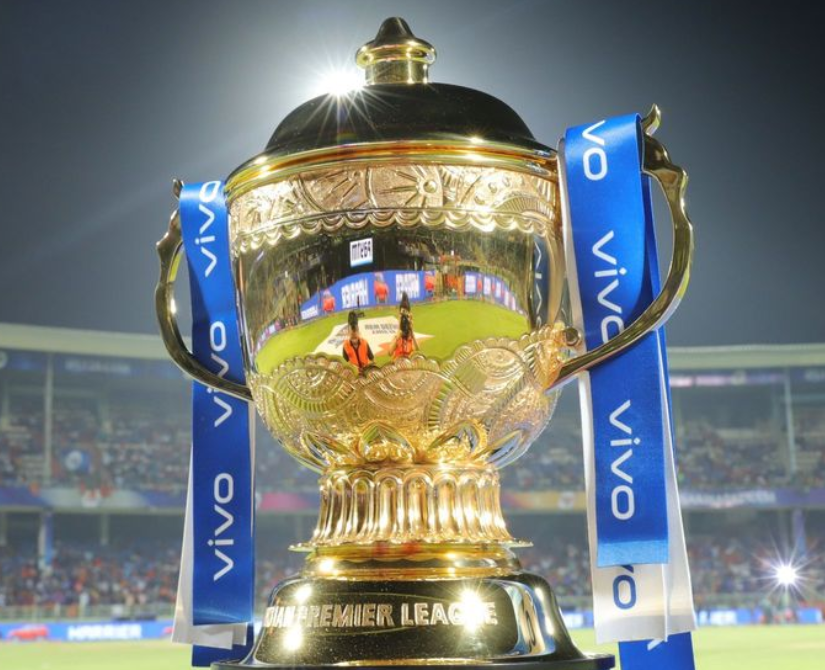 The 2020 season promises to be one of the most exciting instalments of the IPL to date. If you’re wondering what’s likely to happen in this year’s season, then read on for a lowdown of the players, teams and matches that you’ll want to be keeping an eye on once the 2020 Indian Premier League cricket season gets underway.

With the current Corona virus pandemic, crictracker.com reported on March 13th 2020 that “the Board of Control for Cricket in India (BCCI), on Friday, officially confirmed that the start of IPL 2020 has been pushed back to April 15 in the wake of the Coronavirus outbreak across the globe.

The 13th edition of the IPL was initially scheduled to begin on March 29. “The BCCI is concerned and sensitive about all its stakeholders, and public health in general, and it is taking all necessary steps to ensure that, all people related to IPL including fans have a safe cricketing experience,” the Indian cricket board said in a statement.”

The cricket tracking news site concludes with: “It is hard for the BCCI and IPL body to take into account all aspects and schedule the league any time soon. The franchises have also made it clear that it would be very difficult to proceed without the presence of foreign cricketers. Considering the Visa restrictions and the proposed dates, the tournament is hanging in a balance.”

So we will still have to wait and see how this all plays out over the next few weeks. As always, health and the safety of the cricket loving audience means more than the opening matches; or even the 2020 season as a whole.

A History of the IPL

The Indian Premier League is still one of the newer sporting tournaments in the world, and it’s astonishing how quickly it has managed to establish itself as a vital part of the global sporting calendar. It has managed to harness the Indian love of cricket and finally bring big-money to the game in a way that other governing bodies such as the England and Wales Cricket Board have been trying to do for over 50 years. While some observers would claim that the IPL marks a move away from the subdued and low-key origins of cricket, it isn’t straightforward to argue with the numbers that surround the IPL. The vast amount of money that is now involved in what is only a two-month tournament and the large following that the league enjoys both in India and around the world shows that there is clearly a demand for this type of cricket.

Asiabet has created an informative infographic showing you the history of the IPL up until now.

The season is scheduled to last around two months. The first game will be played on 29 March 2020 and the season will reach its finale on 24 May. During this period, a total of 60 matches will be played by eight teams in venues across India. The contest is expected to enjoy a very significant following across the country and abroad. However, the time zone difference can make it tricky for cricket fans in Europe and Australia to follow the competition in depth.

Results of the Player Auction

The 2020 IPL player auction came to an end in January, and it broke new records in terms of the amount of money spent. Pat Cummins became the most expensive foreign player to ever participate in the IPL after he was bought by the Kolkata Knight Riders for around £1.6 million. The amount of money spent is a massive vote of confidence in Cummins. It is likely to attract even more overseas players to come to the league in the future. Despite the enormous amounts of money involved, Cummins is adamant that he was not swayed by the amount of money on the table but rather was keen to come and play in one of the most prestigious cricket competitions in the world. 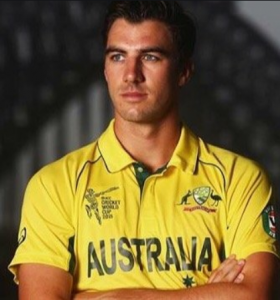 Cummins is not the only foreign player who was snapped up for a large amount of money by an Indian Premier League team. The Kolkata Knight Riders also swooped on English player Eoin Morgan, and several other high-profile players from England and Australia will also be joining the league.

What to Look Out for in This Year’s Games

If you don’t have time to follow every game in-depth (although we’d highly recommend doing so if you can!) then here are a few hints about where you should be focusing your attention.

This year has the chance to be one of the most exciting IPL seasons that has ever been held. So long as the corona virus does not intervene and scupper the entire season, the range of foreign players taking part and the well-balanced teams will make it a fascinating season for the bettors.

The Mumbai Indians remain the favourites to take the league based on the players that they have managed to pick up this year and the past performance of the team. The team also has some of the most dedicated fans in the league and has recently been picked out in a survey as the most valuable brand in the IPL.

The primary threat to the Mumbai Indians is likely to come from the Chennai Super Kings or the aforementioned Kolkata Super Kings. These three clubs are expected to dominate the news that you hear coming out of the league and it would be sensible to bet on one of these teams emerging victorious at the end of the championship.

However, one of the best features of the IPL is that the short season and the fact that all players are auctioned at the start of each season makes it far less predictable than other leagues. All teams begin at the same point and have only two months to make an impact. This makes the chance of an upset far higher than in traditional sporting leagues, where the big players usually manage to grind down weaker opponents over nearly a year of play. If you are following the contest casually, then we would highly recommend that you pick one of the less favoured teams to follow, as this can be an incredibly fun way of getting involved in the contest and celebrating when your chosen team scores an unexpected victory over one of the bigger teams that are involved in the competition.

2020 could mark a turning point for the IPL and global cricket in general. If the league does manage to go ahead despite all of the fears that are currently swirling around coronavirus, then it will be the most significant and richest edition of the competition to date. It is also possible that a lack of sport taking place in other parts of the world could lead to greater interest in the contest in regions where cricket is only a minority sport, as TV companies start looking for content to fill holes in their schedules.

In terms of the sport, everything is in place for another exciting year and while there are some signs as to which direction the league will go in this year, in many ways the competition is just as wide open as it always is. Within a few weeks, however, we’ll have a much better idea of who is likely to win and the mid-season transfer market is still a great indication of which teams think they have a good chance of winning. If the contest goes ahead, then we are in for a fascinating two months. 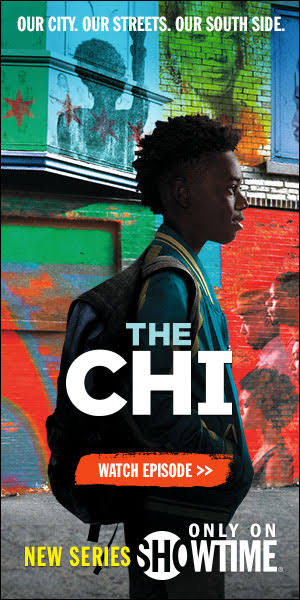 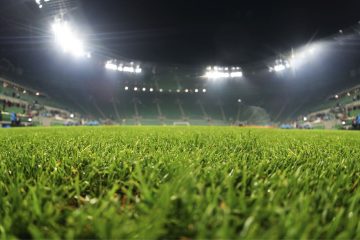 Some Very Clear Signs That You Are Addicted To Sports Betting 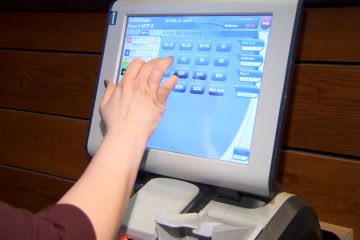 Sports betting is something that has been around for a really long time. It is right up there with gambling when it comes to revenue. Sports betting activities make billions of dollars every single year. Read more… 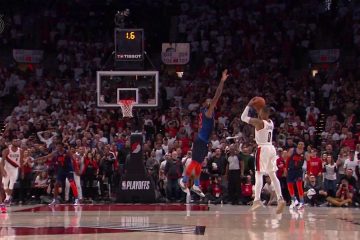 Common Mistakes One Would Commit While Betting On Sports

When we are talking about sports betting activities, you should know that it is impossible to make the perfect bet and end up winning everything. You need to know going in that there are going Read more…